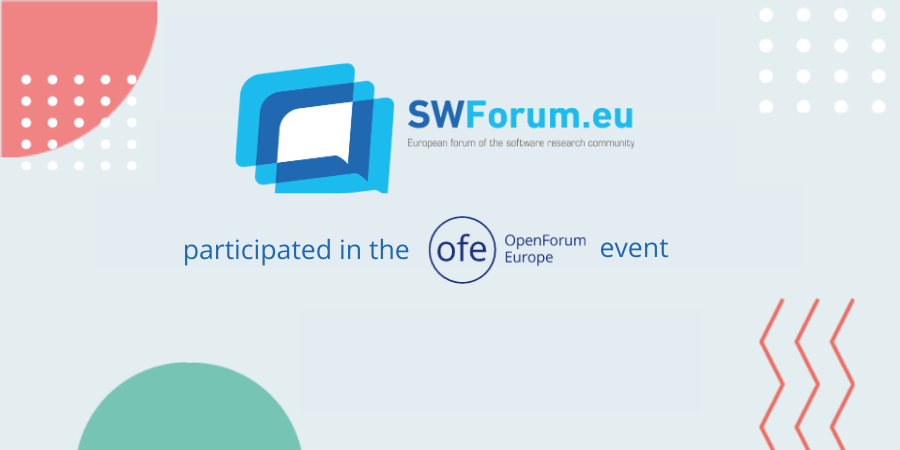 A centrepiece of the event was the presentation of the preliminary results of their European Commission Open Source study, carried out together with a number of collaborators. Even though the results aren't yet final, some fascinating insights have already emerged, including the confirmation of some facts that were "known" anecdotally, but never studied in-depth before. Through a methodical study of activity of European companies on Github, one of the foremost centres of OSS, the researchers have been able to confirm that more than three-fourths of the most active contributors work in small-to-medium size companies (SMEs). Indeed, the smaller the company, it seems, the more active the employees are in open source development. Once again, the significance of SMEs as the locomotives of the European economy is confirmed.

But the study isn't producing confirmation of anecdotal beliefs regarding OSS - it is also providing equally important adjustments to the conventional wisdom about the nature of open source development today. For example, OSS has traditionally been associated with hobbyists or enthusiasts toiling away in basements or attics in their free time. But in fact, many companies are now paying their employees to contribute to open source, the study found, because of the many benefits accrued in terms of knowledge and awareness of new developments.

The study is also casting an eye on open source policy in nations around Europe in the world. Taking note of historical difficulties of continuity of governmental support for open source in countries like Brazil and Italy, the researchers have underlined the importance of institutionalising open source policy in such a way that it transcends political changes. Above all, they have underlined the importance of "inner source" - the development of a culture of open source in institutions (which may well require political support). This is an important lesson for strengthening the role of open source in creating a competitive and digitally sovereign Europe.

SWForum.eu takeaway from the event

The major takeaway is that open source is all about community and collaboration. This is true at all levels, from the individual all the way up through governmental institutions. And, this means that we must all be willing to get involved and contribute.