For operators and service providers, the holy grail of a Network Function Virtualization (NFV) implementation is the ability to dynamically provision network components, services and applications in a matter of minutes rather than the weeks or months it takes to do so now.

With boot-times in the order of milliseconds, unikernels will provide disrupting NFV solutions.

Several separate NFV application domains will be explored in UNICORE:

Broadband Network Gateway for wired Internet access. Orange has upgraded from a monolithic approach using Linux on the Broadband Network Gateway (BNG) to one with unikernel VMs with each Point-to-Point Protocol over Ethernet (PPPoE) session running in a separate unikernel VM. Since each unikernel VM is dedicated to a single customer, isolation is much stronger than it used to be. Performance has also increased because of reduced overhead of the OS, unikernels VM being small and fast and specialised functionality. The performance optimization tool has been used to speed up the disaggregated BNG.

Furthermore, Orange has demonstrated the use of Unikernels VMs in delivering Security Gateway capabilities to its fixed and mobile customers, by developing the capacity to route by policy any traffic transiting ORO’s Core Network to specialized Unikernel VMs deployed using CNWs PacketCloud.

Wireless 5G vRAN NFV Clusters. 5G core and radio access network (RAN) elements are becoming Virtualized Network Functions (VNFs), chained together and deployed according to the needs of the network slice use-cases. Many new 5G networks will be in ‘resource constrained’ environments, where more optimal deployment technologies like Unikernels have demonstrated to provide competitive advantages. 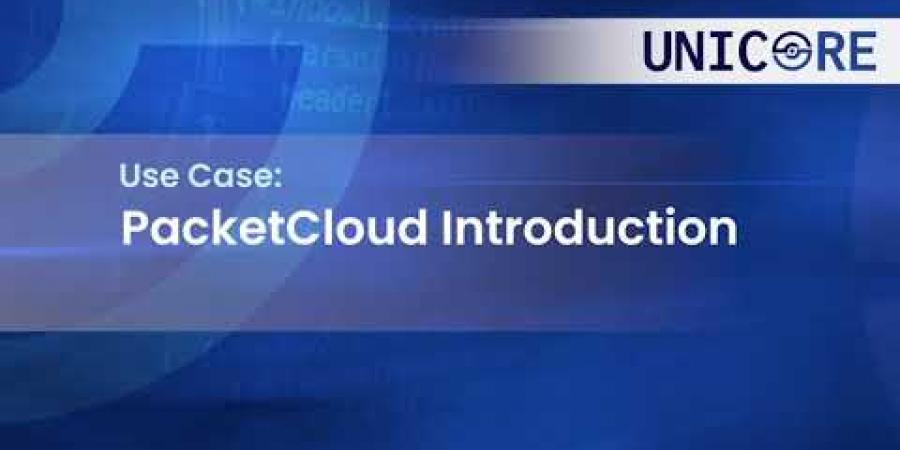