Applications are increasingly being developed based on complex autonomous systems driven by artificial intelligence. As smart robots are starting to replace humans in complicated or dangerous tasks on the road, in industry or in hospital, their safety, autonomy and trustworthiness are the subject of concern. This is due to the increasing complexity of deployments, especially those of learned-enabled systems, not easily traced by continuous engineering (DevOps). The EU-funded FOCETA project will develop the foundation for continuous engineering of trustworthy learning-enabled autonomous systems integrating data-driven and model-based engineering. A new system, grounded on open source tools with open data-exchange standards, will be demonstrated with the most demanding applications such as urban driving automation and intelligent medical devices, so as to prove viability, scalability and safety.

Ubiquitous AI will soon allow complex systems to drive on our roads, fly over our heads, move alongside us during our daily lives & work in our factories. In spite of this disruptive landscape, deployment and broader adoption of learned-enabled autonomous systems in safety-critical scenarios remains challenging. Continuous engineering (DevOps) can mediate problems when encountering new scenarios throughout the product life cycle. However, the technical foundations and assumptions on which traditional safety engineering principles rely do not extend to learning-enabled autonomous systems engineered under continuous development.

FOCETA’s paradigm is built on three scientific pillars: (1) integration of learning-enabled components & model-based components via a contract-based methodology which allows incremental modification of systems including threat models for cyber-security, (2) adaptation of verification techniques applied during model-driven design to learning components in order to enable unbiased decision making, & finally, (3) incremental synthesis techniques unifying both the enforcement of safety & security-critical properties as well as the optimization of performance. 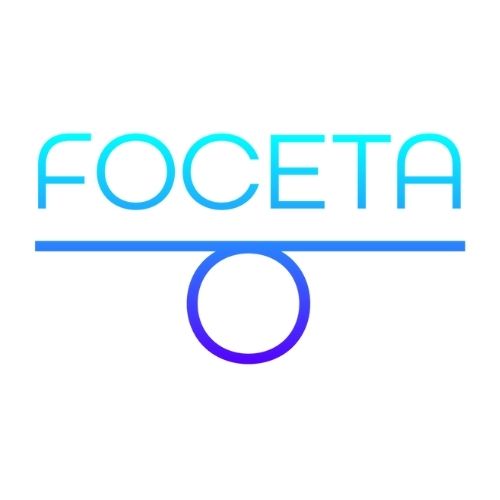