Due to the increasing performance demands of mission- and safety-critical Cyber-Physical Systems (of Systems) – after referred to as CPS(oS) – these systems exhibit a rapidly growing complexity, manifested by an increasing number of (distributed) computational cores and application components connected via complex networks. However, with the growing complexity and interconnectivity of these systems, the chances of hardware failures, as well as disruptions due to cyber-attacks, will also quickly increase. System adaptivity, foremost in terms of dynamically remapping of application components to processing cores, represents a promising technique to fuse fault- and intrusion tolerance with the increasing performance requirements of this mission- and safety-critical CPS(oS).

In the ADMORPH project, we evaluate this hypothesis using a novel, holistic approach to the specification, design, analysis, and runtime deployment of adaptive, i.e. dynamically morphing, mission- and safety-critical CPS(oS) that are robust against both component failures and cyber-attacks. To this end, we will address four aspects that are instrumental for the realization of these adaptively morphing systems: 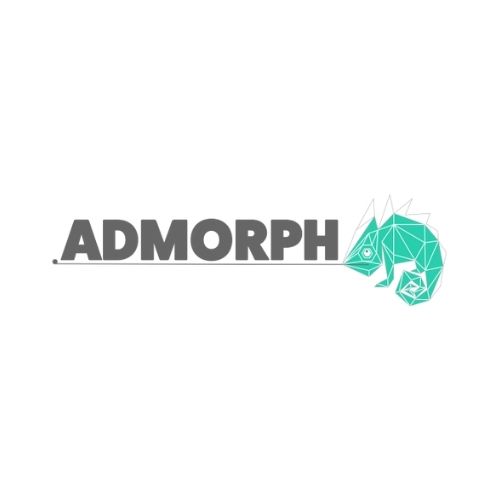